So many cute kittens compilation

The funny game of cat and mouse

Paradise of homeless cats: The Cat House on the Kings River

My work here is done 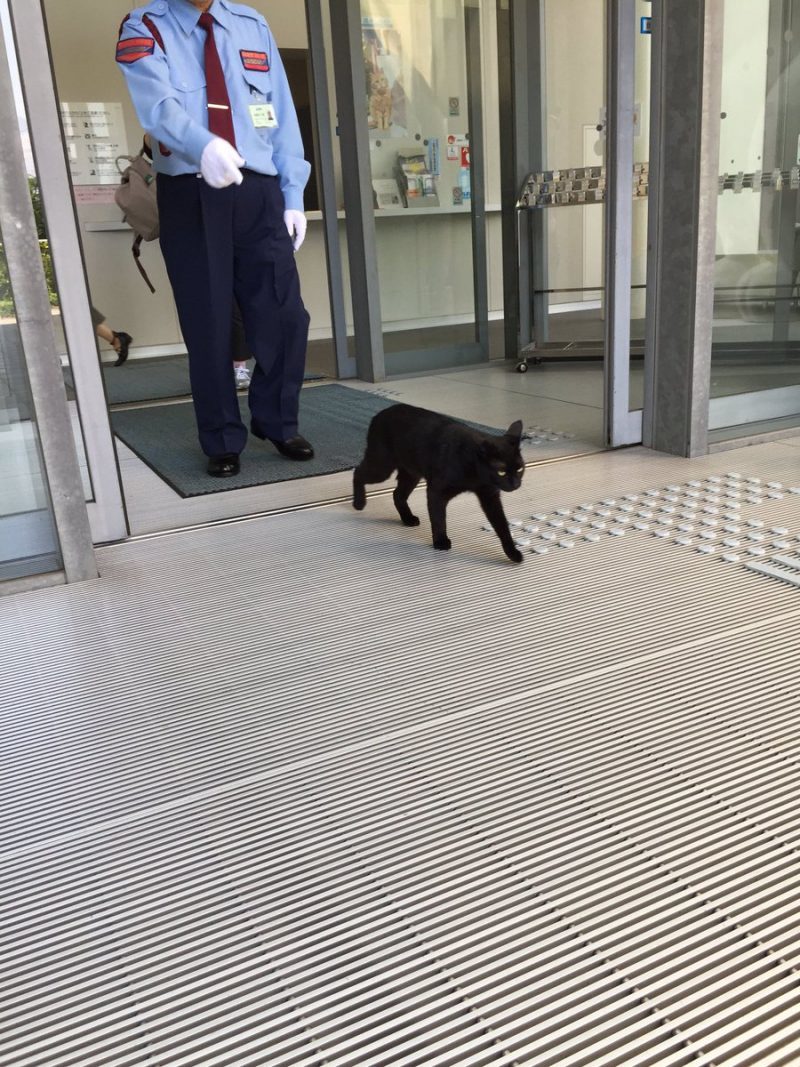 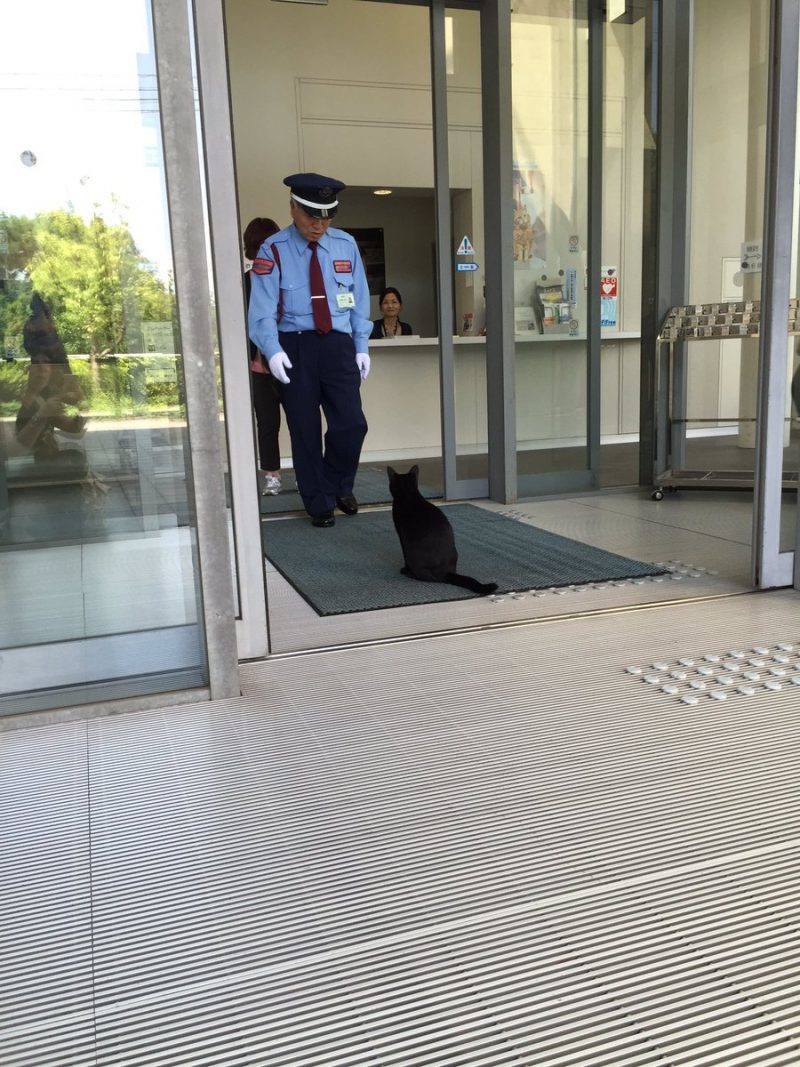 Visitors can casually meet them sitting on a carpet in the center of the museum, they always seem to be waiting for the opportunity to run inside. But it was quickly dismissed by security personnel.

This situation has been going on for more than two years. In 2017, Ken’s cat almost surpassed the security door but still failed. Gosaku also tried his luck on Halloween 31 October this year, but it was also impossible to overcome. 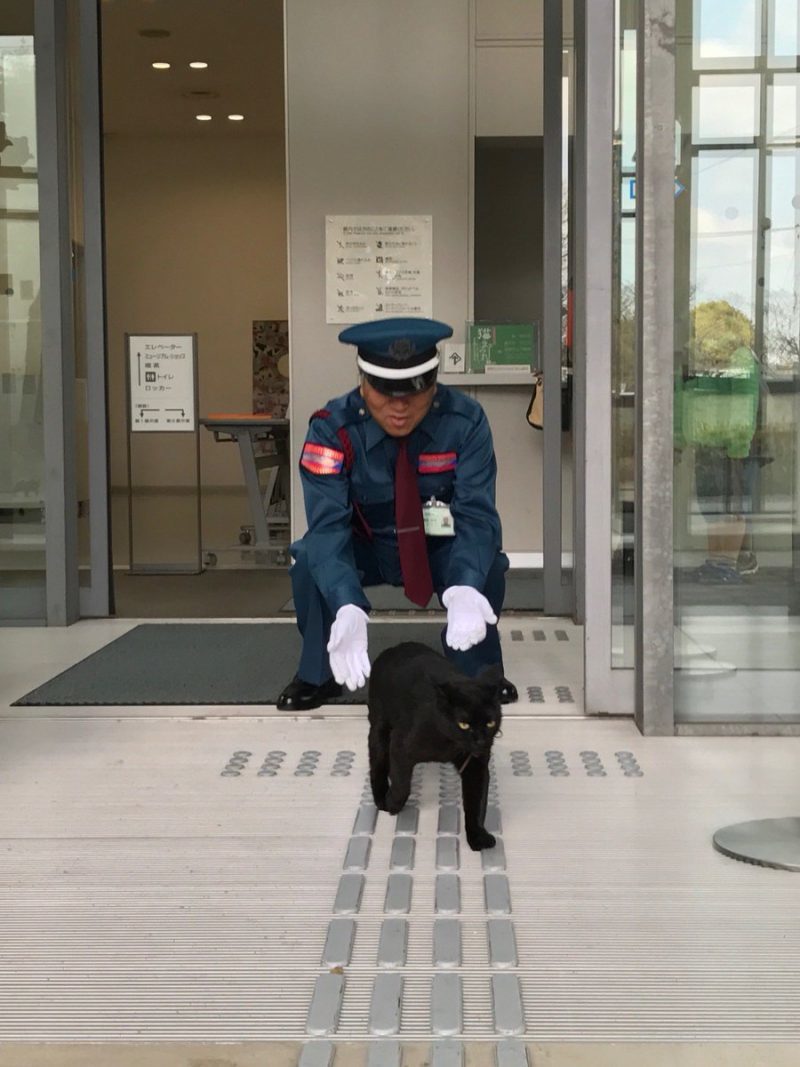 The cat’s relentless effort made the Japanese social network excited, many felt their failures were charming.

Many people expect them to be successful in the future, they expressed: “They will plan better to overcome people, hope they will do it”, “I wish the guard could let them in even for a moment, they are curious to see the inside.”

Although it is not possible to enter the museum, Ken and Gosaku have their own gift shop with souvenirs printed with their pictures.

What happens if all the cats in the world disappear?

My cat looks it’s in heaven

What happens if all the cats in the world disappear?

How to feed medicine to your cat

A kitten’s head being squashed by a human looks cute

@2020 - bubblemeow.com. All Right Reserved. Designed and Developed by PenciDesign
FacebookTwitterPinterestGoogle

This website uses cookies to improve your experience. We'll assume you're ok with this, but you can opt-out if you wish. Accept Read More